Each generation has its own unique catch phrases, dialect, and slang but when generational differences collide in business or even personal instances, conflict can occur.  Below is a true story, only names were changed:

Jack works a second job in the evenings to assist in supporting his family.  Jack was born in the era of The Andy Griffith Show, The Three Stooges, and Leave it to Beaver.  Jack’s supervisor, Todd, is twenty years younger than Jack.  He grew up jamming to eighties music, riding skateboards, and is a “cool dude.”

Jack was not sure how to take this and the more he thought about it the more it bothered him.  Time went by and Todd continued to refer to Jack as “dude” and Jack’s discontent continued to grow.  After several months passed, Todd sees Jack and greets him with his usual “Hey dude.”  On this day, however instead of Jack’s usual hello, Jack turns and responds to Todd by saying:

“And I do not like being called dude” said Jack.

“I call all of my friends, dude” said Todd.

“And I call my friends Stooge” said Jack.

Todd realized that just as much as he detested being called stooge, Jack also disliked being referred to as dude.  Needless to say, neither one refers to the other as dude or stooge.

It is important to recognize generational differences and to be cognizant of what dialect you are incorporating when communicating with others outside you generation. 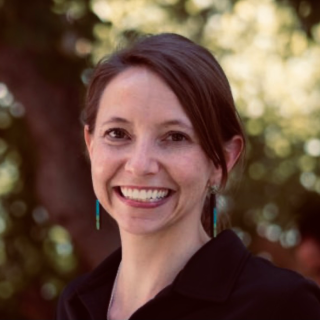